On June 12, AGF Group officially launched its private foundation at a benefit event attended by more than 150 business partners. Thanks to its generous donors, the fundraiser, which was titled “L’envol,” raised net proceeds of $109,600—surpassing its initial target by 46%!

Giving back to the community

For many years, AGF Group has been allocating part of its profits to support various charitable causes.  The time had come to confirm its social commitment and adopt a structure to effectively manage the philanthropic activities of its divisions and subsidiaries, which led to the creation of the AGF Foundation Group in 2012. “The Foundation’s goal is to give back to the communities where AGF does business and which play a role in its success,” said its President, Serge Gendron. “It will enable the company, its employees and its business partners to join forces around a common goal.” 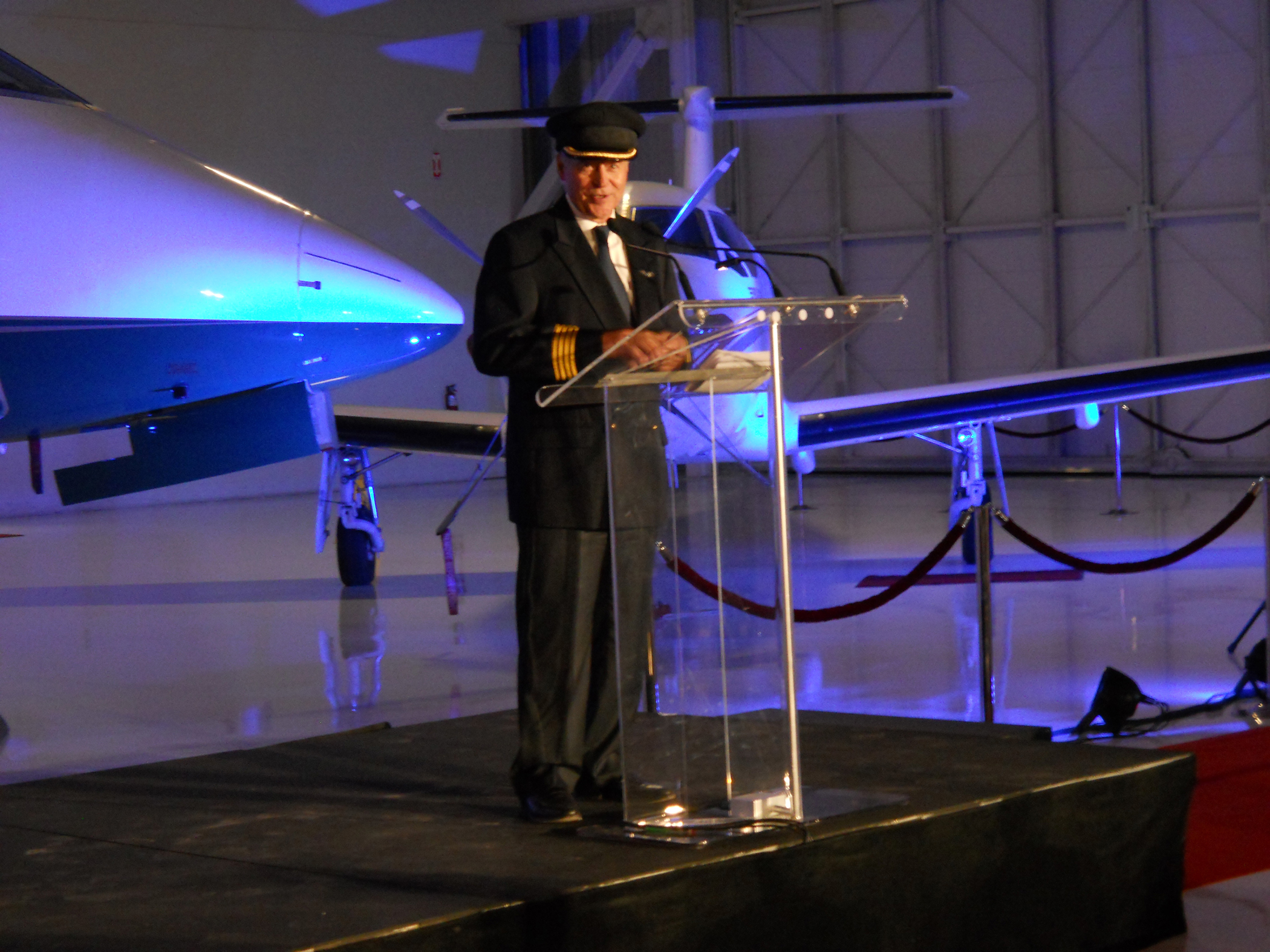 The theme “L’envol” (take-off) was chosen for the AGF Group Foundation’s launch. And what could be more appropriate for this occasion than the spectacular setting of an airport terminal? AGF Group’s President and “Captain” of the Foundation, Serge Gendron, supported by a seasoned “co-pilot,” well-known comedian and program host Jici Lauzon, who served as the congenial emcee for the evening. AGF’s 150 or so business partners and employees had a good time whilst supporting a good cause. They shopped in the “duty-free store” and bid in a silent auction or took part in a live auction, which also contributed to the event’s success. “Our business partners are an important part of AGF Group’s success, and I’m pleased to say their generosity also benefits the Foundation,” commented Mr. Gendron, who was very satisfied at the end of the event.

Whom do we support?

The $109,600 raised will be distributed to the organizations selected by the AGF Foundation. Three of them have already received our support:

A portion of the proceeds will also go to causes that are important to AGF employees in every division and subsidiary. If you have any suggestions, please speak with your ambassador, who will be receiving instructions on this subject in the weeks ahead.

Our employees rally behind the cause 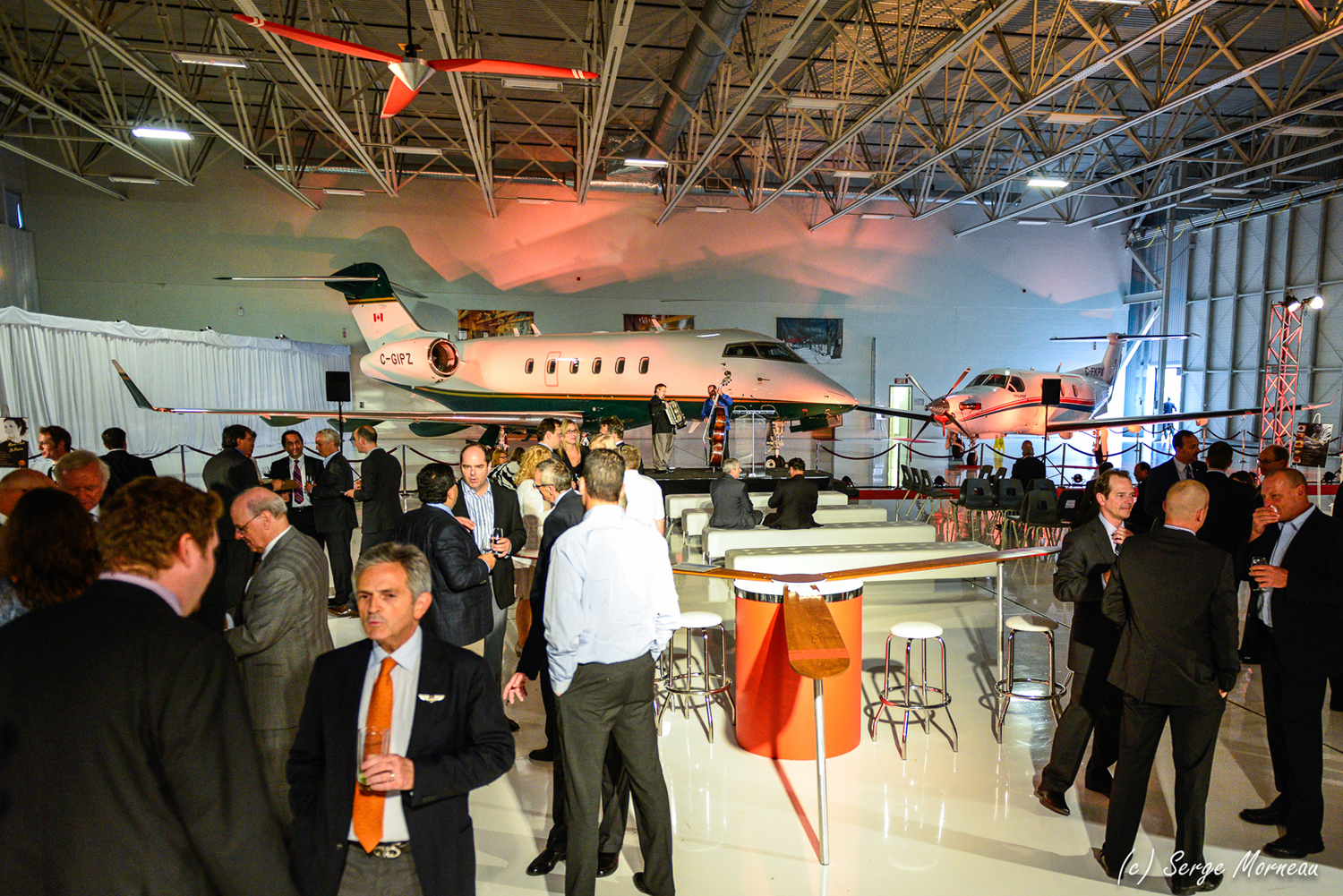 One of the reasons for creating the AGF Group Foundation is to give the company’s employees the benefit of a structure that will help them support causes they hold dear and develop assistance projects for their community. Several initiatives have already been carried out and have raised a significant amount of money. “We mustn’t underestimate the contribution that each one of you can make to the Foundation,” said Thierry Lachapelle, Strategic Director, Sales and Marketing, AGF Group, and a member of the Foundation’s board. Local actions, even on a small scale, can together have significant impact.”

Special thanks to all the business partners who took part in the launch of the AGF Group Foundation, as well as to those who were unable to attend but who contributed to its success by donating money, goods or services. We also acknowledge the invaluable collaboration of L’envol’s organizing committee, members of the Foundation’s board, and double bassist Michel Donato, who treated us to two performances over the course of the evening.

For more information about the Foundation, visit http://www.acieragf.com/fondation.php